For the pre-launch of their new Levante model Maserati’s focus was to generate interest and awareness amongst users before the model presentation event at the Geneva motor show.

They also wanted to generate interest on the product page of their website. With a newsletter completion form already in place on the website, where users could fill in and subscribe to upcoming news or events, the total amount of leads generated was unsatisfactory.

A service was needed that could easily analyse and report on data, increase the amount of conversions and that would also integrate with their Google Analytics tool.

The Sophus3 Active Engagement service would provide a customized solution to increase the amount of leads generated for 30 days prior to the product launch. By working together with their digital agency, a Pop-In that targets engaged users, would be triggered on the site. The conditions for defining when and where to trigger would depend on the likelihood of its website visitors to engage, focusing for instance on specific pages or time spent on site, which could be defined by either Maserati or Sophus3.

Moreover, the possibility to include the according parameter URL’s as virtual pageviews to each of the steps, made it possible to track it in Google Analytics by setting up URL Goals. This allowed the creation of a full goal funnels picture that enabled a deeper analysis of users and improved conversion rates. This was done by focusing on the leaky parts of the funnel and being able to measure KPIs, such as abandonment rates or channels that convert better than others. It also allowed a greater analysis between the current form against the assisted one with the AE pop in.

Take your web analytics to the next level

Online and Offline data for the overall picture

The newsletter completions experienced an uplift of +400% conversion rate due to the Sophus3 AE solution that assisted the amount of engaged users to easier convert with a shorter conversion path.

In conjunction with the lead generation service, Maserati could keep track of its marketing campaigns efforts and ROI through their analytics platform, while achieving their main objective of creating awareness and interest in the model launch.

Another benefit of this project was Maserati was able to obtain a bigger path analysis picture with greater insights of its User’s behaviour which was useful for future reference and guidance.

Sophus3’s AE Solution greatly assisted us in the run up to the launch of Maserati’s Levante model. Our aim was not only to significantly increase awareness and leads before the Geneva Motor Show but also to gain a deeper understanding of user behaviour and conversion rates. We feel we have fully achieved this with the Sophus3 solution 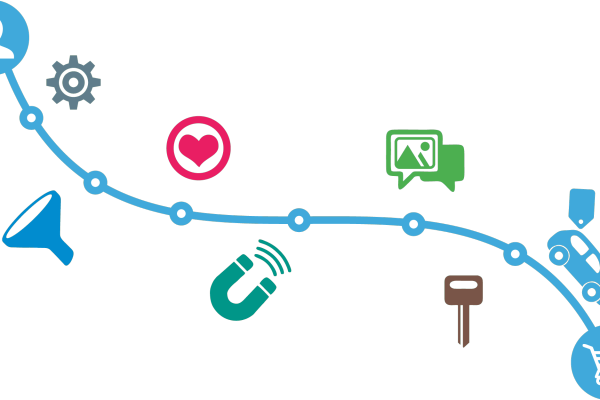 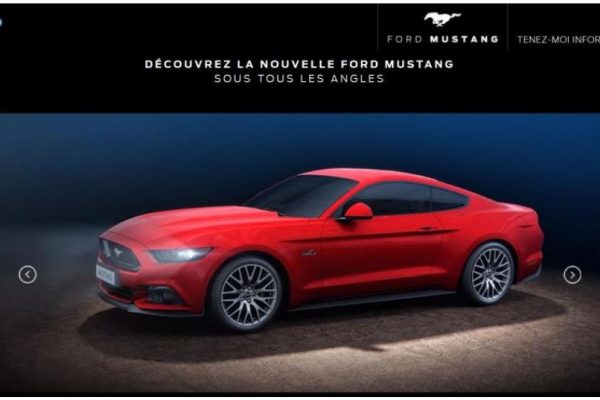 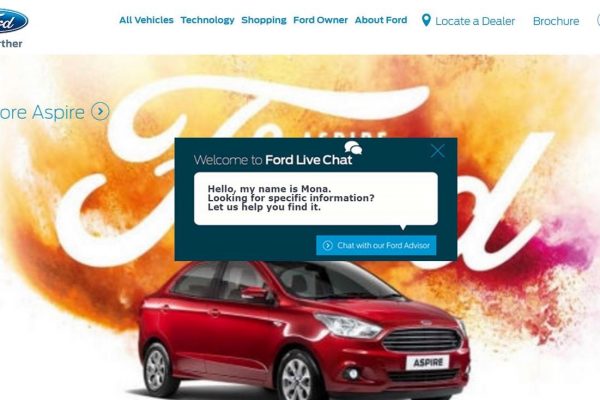 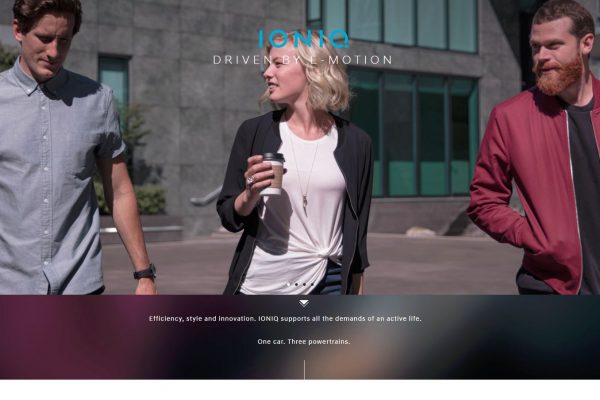 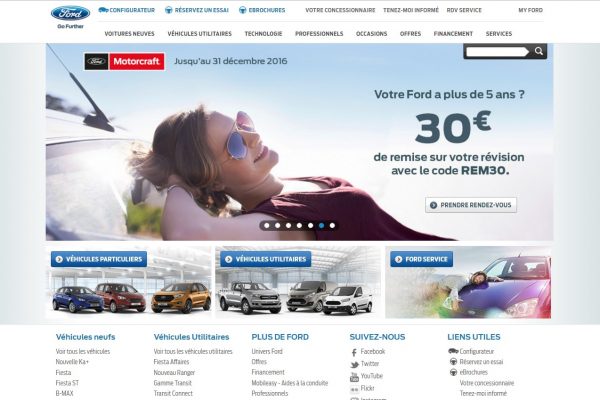 You Like What You See?
You're excited. We're excited. Give us a shout so we can get this party started.
Contact
Top
We use necessary cookies to make our site work. We'd like to set Google Analytics cookies to help us to improve our website by collecting and reporting information on how you use it. The cookies collect information in a way that does not directly identify anyone. For more information on how these cookies work, please Read more.OkNo