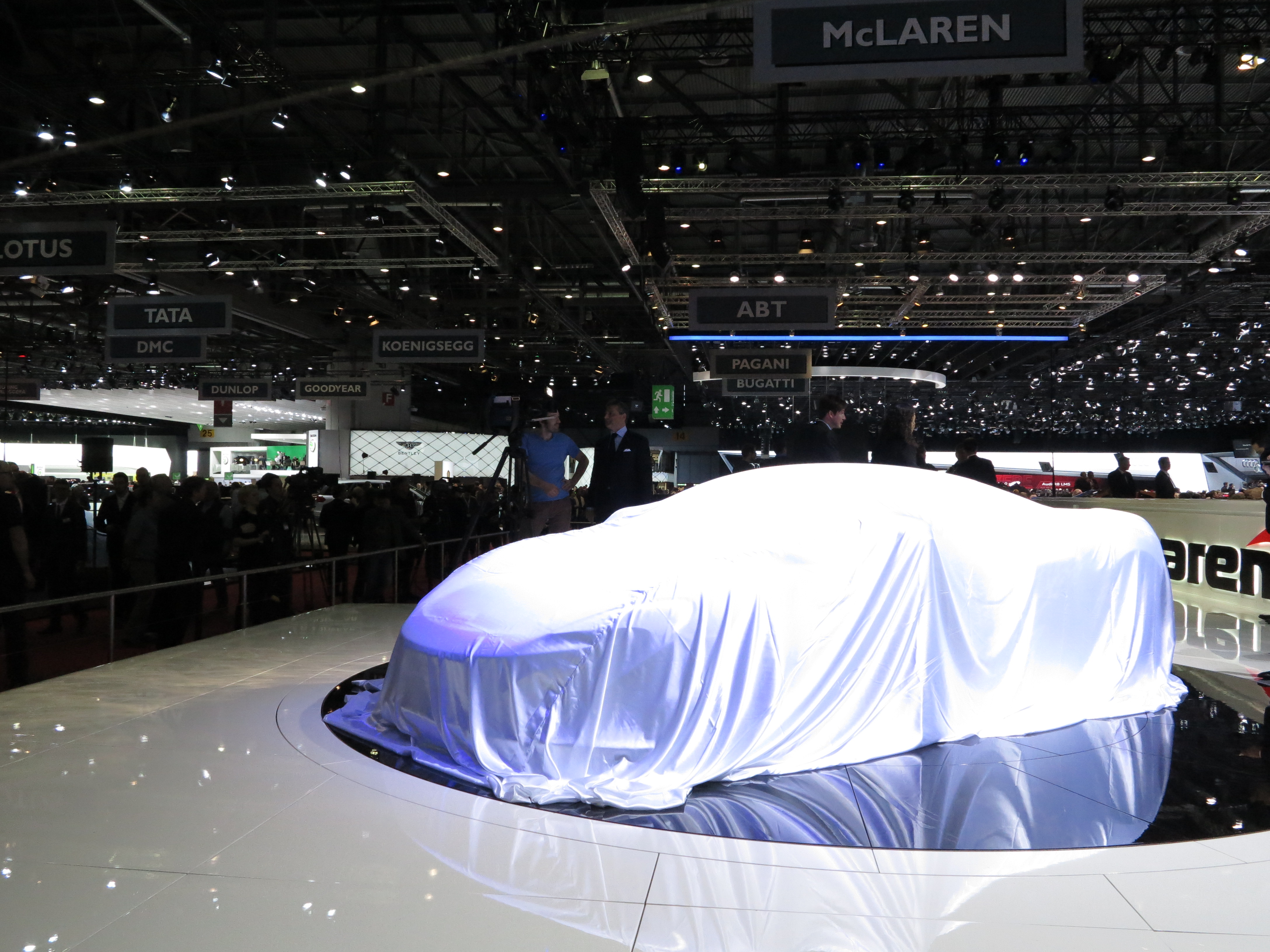 The Coronavirus threat has seen the cancellation of the Geneva Motor Show 2020 with many saying that it marks the end-of-the road for an outmoded format.

This morning I, along with several thousand journalist colleagues, should be walking around the Geneva International Motor Show, taking photographs of, and experiencing ‘in the metal’, all the new cars being launched there. Unfortunately the Coronavirus outbreak has led to the show’s cancellation as the Swiss authorities imposed a ban on public gatherings of more than 1,000 people. Many are saying this is the deserved final nail in the coffin of the tired and outdated motor show format.

They may be right. Last September, so it subsequently turned out, was the last ever edition of the Frankfurt motor show that had taken place biennially for over a century. The 2019 edition saw attendance figures tumble without any external factors — such as a developing viral pandemic — that could be blamed for its failure. The organisers of the show will move it in 2021 to Munich, although it is questionable whether they can shore up the declining audience, or, more importantly, retain the critical mass of exhibitors for it to succeed in its new location.

So is the motor show dead? Would car brands be better advised, as many say, to take the eye-watering amounts they spend on renting, building and staffing their stands, and divert it to online activity and the ‘virtual’ presentation of their products?

Having been present at the press days of the Geneva motor show for over twenty years I can only agree that the event has become turgid and predictable. A packed two day agenda sees those attending the media days route-marched from one fifteen minute slot to the next, each event following the same tired template: “See the new car on a podium under a sheet, see the sheet removed, hear the CEO or head of design (whoever, it seems, is the worst at public speaking) talk listlessly for five minutes about ‘brand DNA’, move on, repeat”.

But would car brands do any better transferring their efforts online? One problem they would face would be audience fragmentation, and the effort and cost of attracting people in sufficient numbers — whether journalists or the general public — to view ‘just’ their own latest car or cars.

The Geneva show has traditionally attracted more than 10,000 attendees over the two press days — journalists, vloggers, influencers, entertainers and charlatans all filming and talking animatedly about the cars on offer. In the past, each of those commentators would see their views, quips and coverage, shared and re-shared again. Over the following two weeks 600,000+ visitors would attend the public days, amplifying further the exposure of the cars that excite them across different social media channels. A google search for ‘Best Car Geneva Motor Show 2019’ returns over 56 million results: that is a lot of interest generated by what its critics consider a pointless exercise. It is hard to imagine that any brand on its own could generate this maelstrom of interest that a motor show is still capable of generating.

Many suggest that the void left by the traditional motor show could be filled by a virtual event — an online salon with each brand occupying its own digital stand. Such a platform it is claimed could attract and engage with a truly global audience. Maybe this type of event could succeed, but it does beg some questions. Who is going to organise the event with the sufficient neutrality that participants require? And, if they succeed in building online attendance, won’t the organiser make future participation as taxing financially for the car brands as do the hosts of the current, ‘non-virtual’ events? (In the same way as the disruption of ‘conventional’ advertising by digital entrants has led to more, not less, cost for advertisers.)

The automotive industry may do better to consider what other sectors are doing in this area. London Fashion Week began as a small scale trade show attended by industry professionals and was talked about almost exclusively in the specialist press. In the space of little more than a decade it has transformed itself into a global online event. Brands showcase their latest collections via live streamed catwalk shows, with garments available for instantaneous purchase through ‘click-to-buy’ functionality on Facebook, Twitter, Instagram and Snapchat. The show has been described as a ‘living breathing advertising campaign, part shop window, part concert, part movie.’

Compare and contrast with the live streaming of the Car of the Year award which went ahead yesterday afternoon from a deserted hall at the Geneva Palexpo. The whole event was cringingly embarrassing, like a weak pastiche of the Eurovision song contest: badly scripted, poorly lit, leaden and unimaginative in every detail:

What better opportunity than in the silence left by the cancelation of the Geneva show for the automotive industry to consider the future reinvention of these events. How could they be transformed into something that truly engages and excites across multiple channels, that showcases the industry’s own creativity and energy in a way that works for both car brands and their customers? 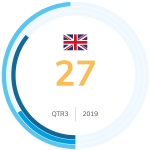 Introducing the EV Index from Sophus3 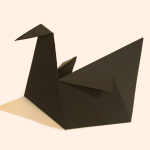 Coronavirus is truly a ‘black swan’ event for the car industry