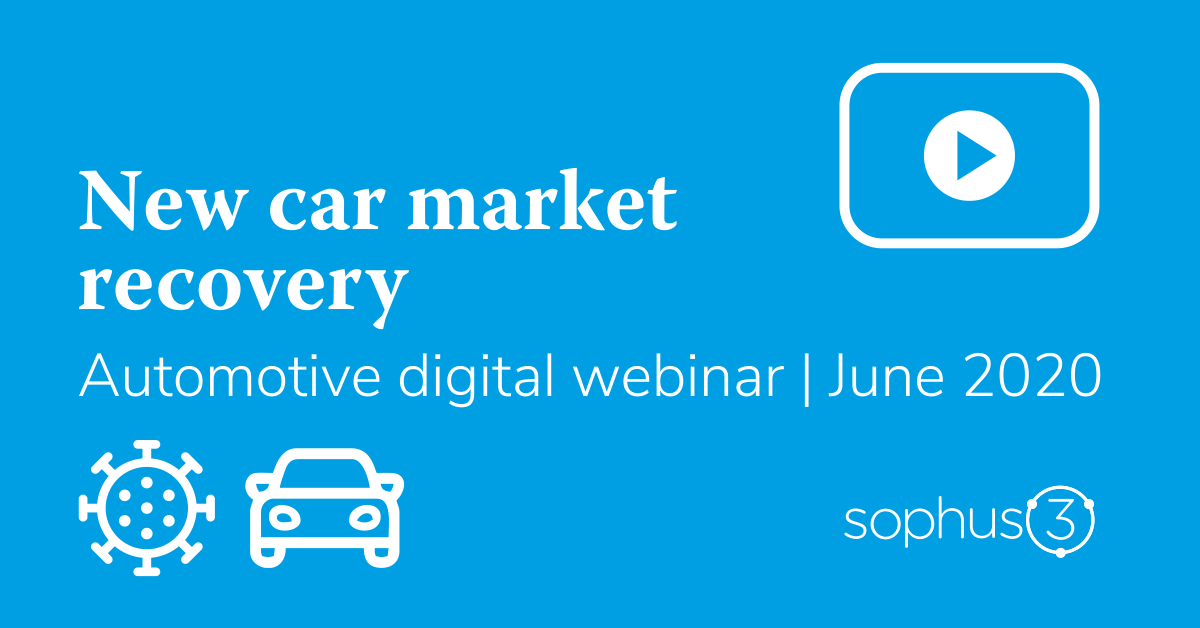 Unique data describing car buyer trends across the Big 5 European markets has been shared by digital insight specialist, Sophus3. In an exclusive event for clients recorded earlier this month (now available for free through the links below), a panel of Sophus3 experts discusses consumer patterns in different markets and what lessons can be learnt to optimise performance.

The participants in the event were:

The mini summit can be viewed in its entirety here: https://youtu.be/gvoOCxaYD8o

The individual segments are summarised below and can be accessed by following the relevant link.

Introduction to the event | Patrick Fuller

Patrick leads us through what the event covers, the source of the data used, and asks the speakers to introduce themselves.

Patrick starts the session with a review of car brand website performance over the recent period.

As different territories began to relax their COVID-19 lockdowns, automotive retail has reopened in many markets and consumers have begun to re-engage online.

In the ‘Big 5’, Germany – the first country to reopen – saw the most marked uptick in traffic, although, like other European markets, there is still some distance to go before traffic returns to pre-crisis levels. However, traffic growth through May and early June has been consistent and healthy in all of the five markets.

The proportion of people visiting key engagement points on car sites – including car configurators, dealer locators and test drive request pages – has remained relatively consistent with pre-crisis interest, despite the size of the overall audience being greatly reduced.

Marcus provides an overview of the global outlook for the industry based on Sophus3’s own data and his discussions with industry leaders as the crisis has unfolded.

Whilst the car market has been at a standstill during lockdown there remain a number of consumers whose income has been unaffected and retain a high propensity to purchase as restraints are lifted. We can therefore expect an initial release of suppressed demand to provide some comfort.

Germany is perhaps in the strongest position having suffered fewer deaths during the pandemic and enjoying a strong economic surplus with which to weather the crisis.

German brands, although conservative in nature, are embracing the transformation to EVs, although, typically, their approach is engineering led rather than focused on creative marketing strategies.

How to use digital effectively | Scott Gairns

Scott discusses how digital is taking on a new role within automotive sales as physical retail takes a back seat during the pandemic. Digital teams have moved front and centre within their organisations as the opportunities to engage with consumers have been limited. Brands with Live Chat functionality on their sites have extended the availability of the service and enhanced it with Video capabilities to give face-to-face interaction with customers.

Live Chat provides ‘intelligence’ about customer’s concerns and Scott showed what these are and how they have evolved as lockdown has relaxed. For instance, a lack of clarity about possible government incentives in the UK is making many consumers delay a purchase decision. Common concerns are around safety and hygiene when visiting dealers or the practicalities of taking a test drive.

Chat volumes have understandably more than quadrupled since the crisis began. In addition more brands are developing virtual showroom capabilities that allow their staff to conduct a video walkround of a vehicle for individual customers.

A short excerpt of an interview with Renault UK’s CEO, Vincent Tourette, describes the value of the virtual showroom to his company.

Disruption and adaptation: near term impacts of COVID-19 | Paul Rutishauser

Paul begins by reviewing the disastrous registration figures most markets have returned in the year so far. Forecasts for the year are gloomy with a -23% drop in sales forecast for the UK and a -20% loss globally.

Enthusiasm for scrappage schemes should be tempered by a review of their impact following the 2009 crisis, when a sales downturn was delayed rather than avoided at great cost to taxpayers.

This is, after all, primarily a medical crisis and until medical solutions are found the industry will need to live within a ‘new abnormal’.

For now the emphasis needs to be on clear, simple messaging to reassure consumers that contact is possible, and to explain the alternative digital channels they can choose to transact through. He cites vauxhall.co.uk as an example of messaging ‘best practice’.

After a series of improvisations in response to lockdown, companies now need to adapt to the new abnormal and build end-to-end, robust digital procedures that allow complete and seamless transactions. As a matter of urgency brands should review sales training so that their sales people are using techniques appropriate for virtual interaction.

Andy sees the Covid-19 crisis as accelerating trends that were already happening within the car industry. Chief amongst these is the general desire by consumers to have more or their shopping experience online. Retailers have no choice but to follow their customers, moving their centre of gravity away from their network of showrooms to high-performance online platforms capable of supporting complete transactions.

Supporting these changes brings challenges to the manufacturers, chiefly around pricing and their relationship with their franchised dealers. Pricing transparency and consistency is crucial to online success, and manufacturers and  dealers will also need to find ways to co-exist online.

Discussion and Q&A | All participants

https://youtu.be/gvoOCxaYD8o?t=1977 Patrick asked the panel what needed to change in the industry to move forward. Scott identified the need for dealers to embrace digital as a key concern.

https://youtu.be/gvoOCxaYD8o?t=2090 Asked about his typification of the German brands as ‘conservative’, Marcus said that on the digital side they are ‘second movers’ who often reap more success through a structured and methodical response to the actions of others. In terms of those first movers, Tesla remains the model of digital competency for others to learn from.

https://youtu.be/gvoOCxaYD8o?t=2191 Paul was asked whether Vauxhall was taking a risk in the example of ‘good messaging’ he cited. He thought it was an example of a brand having few options with dealerships closed, but what was commendable was the speed with which they had put together a series of messages in an elegant and simple format. Scott said the crisis was an opportunity for brands to show whether they really do have an engagement with and loyalty to their customers or whether this has just been decades of hype.

https://youtu.be/gvoOCxaYD8o?t=2387 Patrick asked at what point brands will go into ‘distress mode’ and begin offering discounts and customer incentives. Andy thought there was currently too much uncertainty, that we don’t know the balance between supply and demand, and how that varies across types of vehicle.

https://youtu.be/gvoOCxaYD8o?t=2569 Scott was asked about whether the crisis would focus manufacturers’ on the efficiency of their marketing activity. He observed how the 2008 crisis saw brands boost their digital activity because the ROI was easier to track. Another crisis is having much the same impact, and again, he stressed the need for dealers to do more as the shift to digital took place and for OEMs and their dealers to find means whereby their activities don’t clash.

https://youtu.be/gvoOCxaYD8o?t=2722 Patrick asked for each member of the panel to suggest one item of ‘best practice’ in marketing or sales that had come out of the crisis. Scott thought the brands who respected their dealers and gave them the space to work digitally rather than maintaining a more conflictual relationship were to be admired. Marcus praised the handful of brands who were responding to the crisis by looking at their analytical data on a more frequent, sometime daily basis so as to be able to make better decisions. Andy described the actions of a dealer group he is working with who have really engaged with their local community during Covid-19 by organising deliveries for people in need, taking part in fund-raising, and keeping service bays open for key workers. People, he suggested, will resonate more with local businesses that have visibly supported them during this difficult period. Paul talked about brands that were undertaking virtual new model launches now that motor shows are not taking place. Genuine innovation in this area could mean that motor shows are no longer required or be viable in the future. 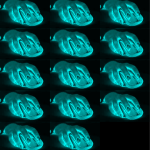 How many clicks to request a test drive? 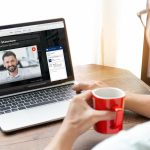